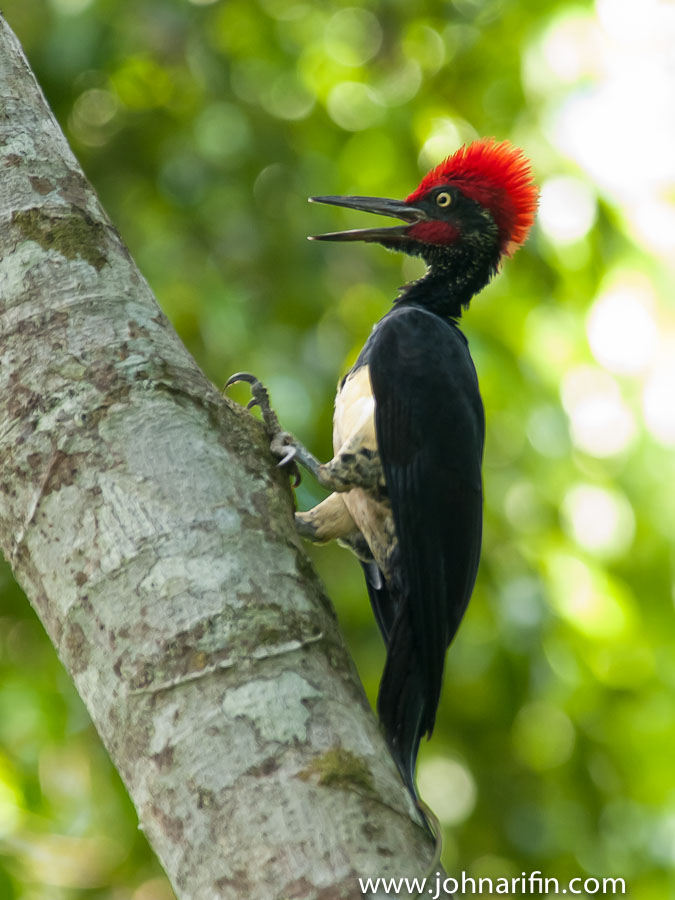 The judging of Bird Photography Contest during Borneo Bird Festival

Last but not least was the Borneo Bird Festival bird photography contest with the winning prize of US$1000 for the top slot. I had the privilege to be one of the panel judges along with Cede Prudente and Dr Geoffrey Davidson to pick the thirteen winners.

Why bird watch in Sabah ?

The state of Sabah in Borneo has a record of 622 resident and migratory birds which 32 species are considered endemic to Sabah. The few sought after birds in Sabah are Whitehead’s Trogon, Whitehead Broadbill, Bornean Brown Cuckoo, Blue-headed Pitta and the Bornean Bristlehead. RDC near Sepilok is considered a lowland rainforest. It is one of the known locations to see the Bornean Bristlehead. While I was in RDC, I saw the BBH a few times but did not have the chance to photograph it.

What can you do near Sandakan in East Sabah After spending a few days in Sukau at the Kinabatangan River photographing wildlife of the floodplain forest. I spent the next 5 days at RDC . There, I met many new friends coming from peninsula Malaysia, Sarawak, Japan, Taiwan, UK and local birding communities from Sandakan and Tawau just for the festival who had the same interest and preservation of the welfare of birds and wildlife in general.

The next Borneo Bird Festival will be held on 14 -16 October 2011. Photo Travel Asia will tell you more. 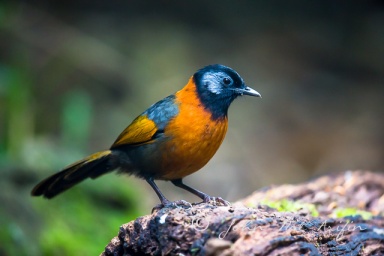 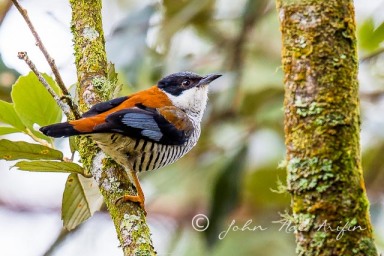 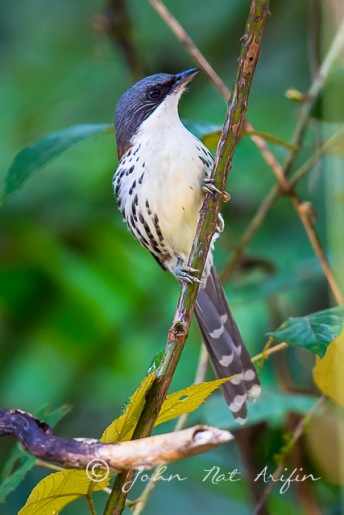 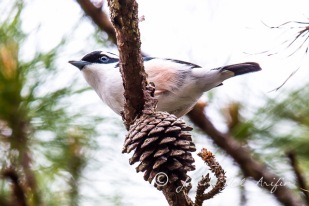 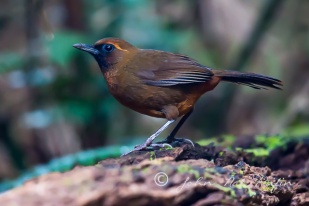 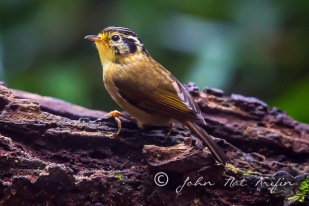 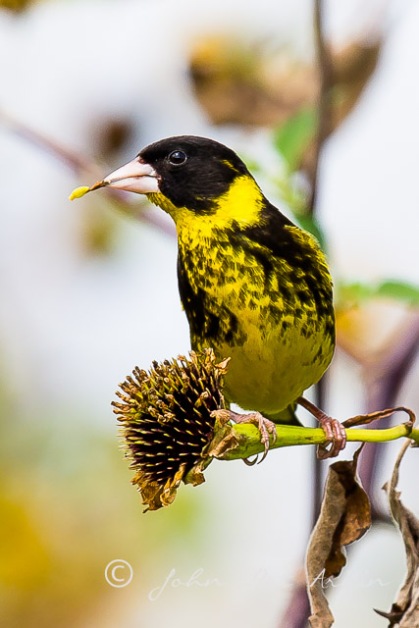 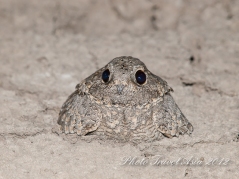 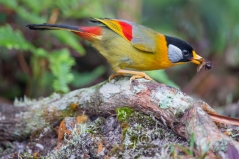 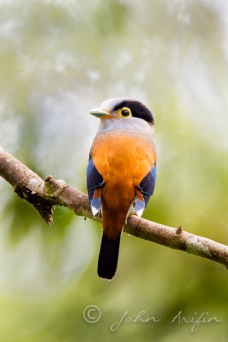 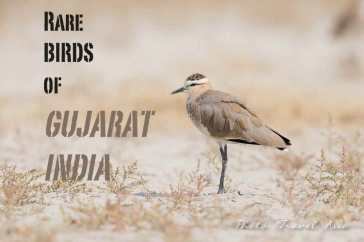 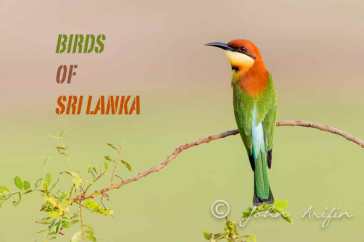 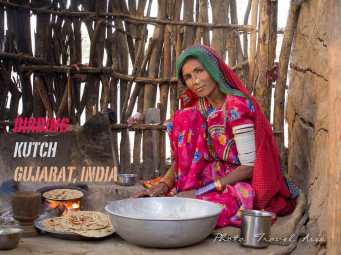 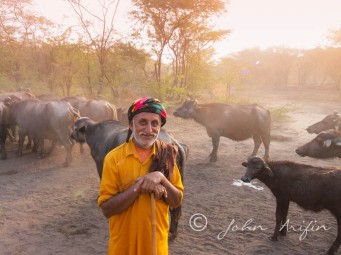 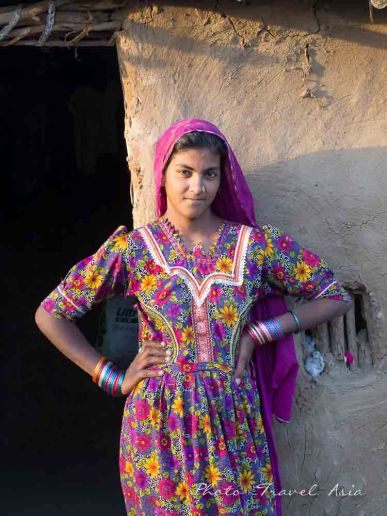 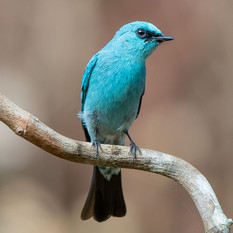 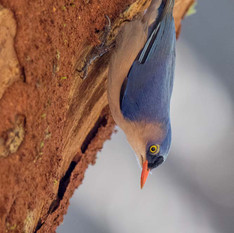 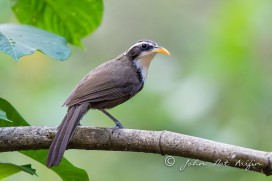 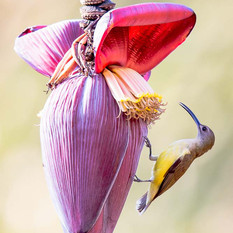 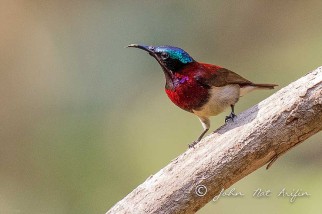 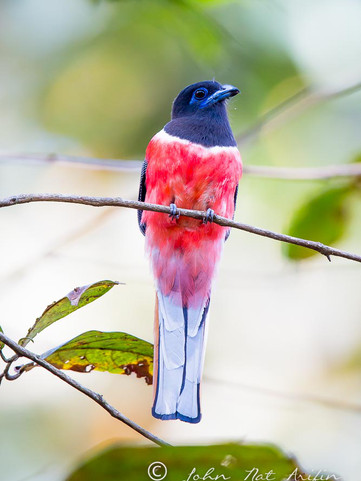 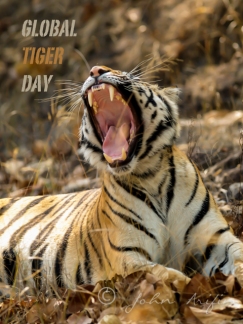 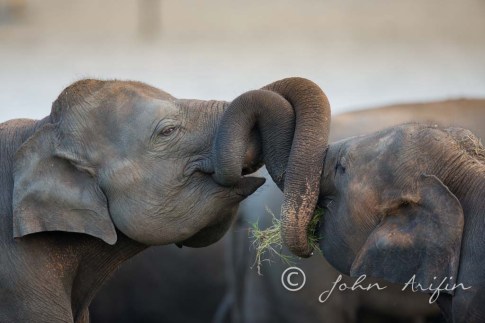 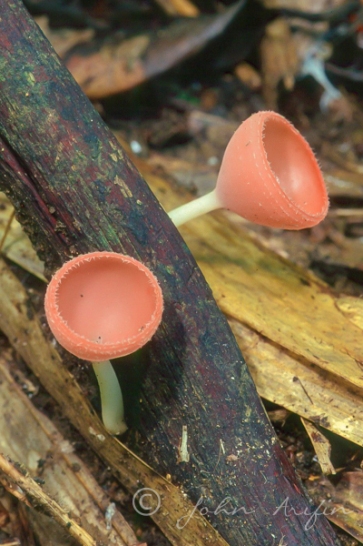 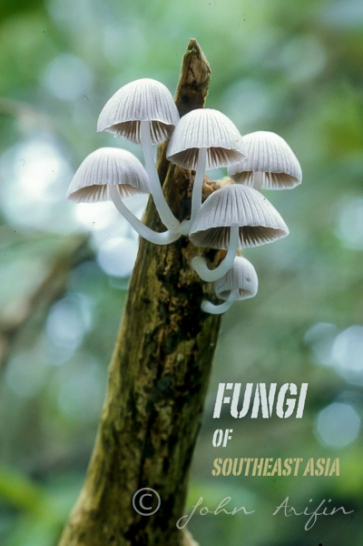 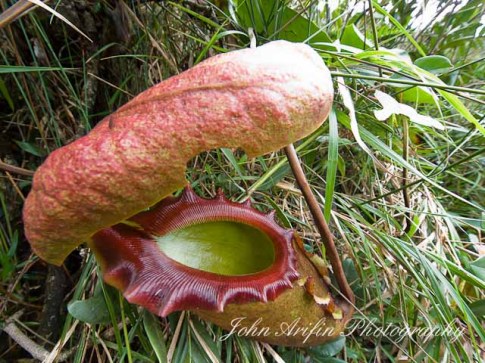 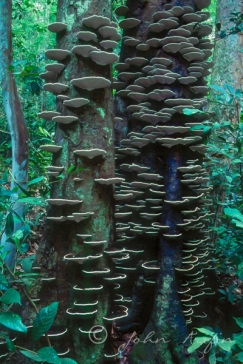 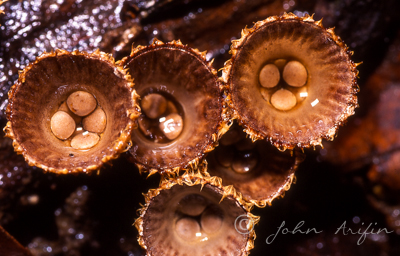